Our keynote speakers were: 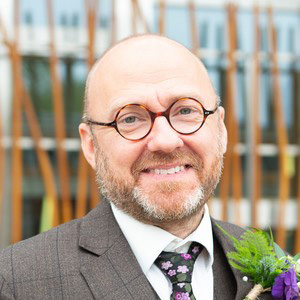 Before becoming an MSP he worked for a sexual health charity as an LGBT youth worker in Glasgow, and was involved in the campaign to repeal Section 28 during the Scottish Parliament's first session.

Patrick was elected as an MSP for the Glasgow region in 2003, has served as Convenor of the Transport, Infrastructure and Climate Change Committee during session 3, and as Co-Leader or Co-Convenor of the Scottish Green Party since 2008. He was appointed Minister for Zero Carbon Buildings, Active Travel and Tenants’ Rights in September 2021.

​Adrien Sartre
Advisor to the Deputy Mayor of Paris 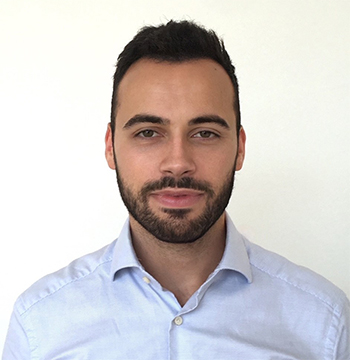 Adrien Sartre is Advisor to the Deputy Mayor of Paris, David Belliard, in charge of the transformation of public space, transport, mobility, the street code and roads. Prior to joining the City of Paris, Adrien was involved in different Environmental associations, was a Research Intern at the CEA, the French Alternative Energies and Atomic Energy Commission and at KTH University in Sweden. 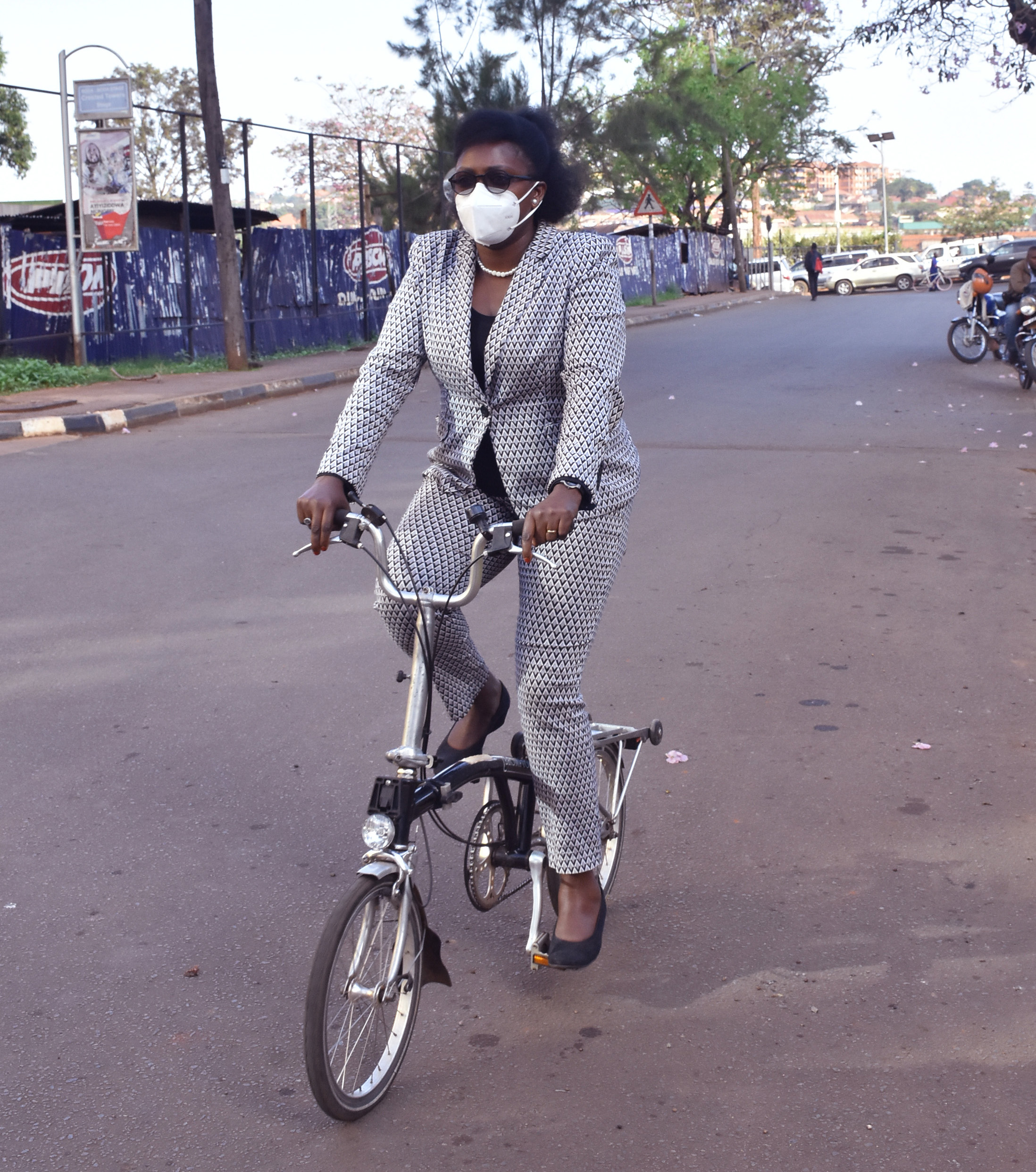 She is an urban and regional planner. Notably, she is one of the lecturers at Makerere University, with a special interest in linking research and practice. She studied Bachelor of Urban Planning at Makerere University, and a Master of Science in Urban and Regional Planning and Development, at Saxion University, Netherlands, and University of Greenwich, United Kingdom. She has also conducted research on informality and transport complexities, road safety and quality of public space in Kampala, in partnership with several international researchers.

Amanda initiated the pilot plan which is Kampala's new Namirembe road-Luwum Street, which is a typical example of inclusiveness; whereby walking, cycling and the quality of public space have been prioritized. Ms Amanda isn’t only professional but also passionate about sustainable urban development.  She has been a speaker at several local and international conferences, and she never leaves her audience the same. 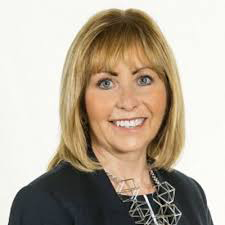 Angela is a member of the Public Health Scotland Board and brings significant experience to the role with over 25 years’ working in local government. She began her career in human resource management before heading up the corporate support services and change management programmes at West Lothian Council. She then joined City of Edinburgh Council as Head of Service, responsible for city-wide services and the development of an innovative new neighbourhood management and governance arrangement.

Angela went on to hold the role of Chief Executive at both Clackmannanshire Council and East Lothian Council before joining Public Health Scotland.

She has previously chaired the Society of Local Authority Chief Executives in Scotland (SOLACE). As the strategic lead for children and young people at SOLACE, she played an important role at a national level in a range of reforms including early learning and childcare and children’s mental health.

Angela also held a non-executive role on the Board of the Improvement Service prior to starting with PHS. 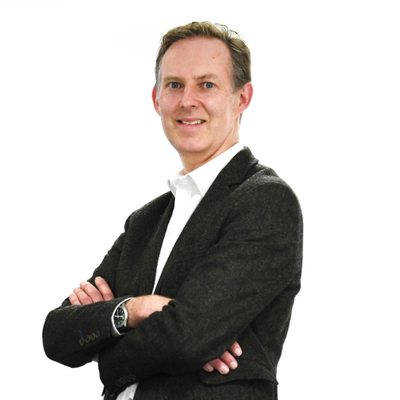 Alastair Dalton is Transport Correspondent for The Scotsman and Scotland on Sunday. He is a specialist news reporter and columnist with a strong track record of breaking major Scottish transport stories and providing incisive coverage and analysis of sector issues across print and online. Alastair formerly worked as science correspondent for The Scotsman and was previously a reporter at the Aberdeen Evening Express and Dunfermline Press.

One year on: cycling up 47% in Scotland

Building back better: creating safer roads to protect our future