Stephen Macintyre, 54, is director of a community-controlled housing association in Kirkintilloch. We asked him about his cycling and what it feels like to be overtaken too closely. He said: “I have been cycling to work for over 20 years as well as competing in triathlons. My training means I am cycling six days out of seven most of the year round.

As a cyclist and a driver, I am only too aware of the consequences of "close passes" by vehicles. I don’t think car drivers deliberately set out with the intention of causing cyclists harm but if you are not a cyclist you will never appreciate the potential dangers that close passing causes – I have been clipped by wing mirrors, forced into the kerb and even had to “bunny-hop” onto the pavement to avoid being knocked over.

Driver impatience is a key factor – some drivers commit to pass when it is not safe to do so. Also, some drivers don’t appreciate the vulnerability of cyclists and the fact they we need to be given room to manoeuvre around road surface hazards and defects.

I am just back from Spain where close passing is a rarity – cyclists are given room and respect.  Roadside sign reminders of the need to give 1.5m road space when passing cyclists are very common especially on the busier roads."

Find out more about the Give Cycle Space campaign. 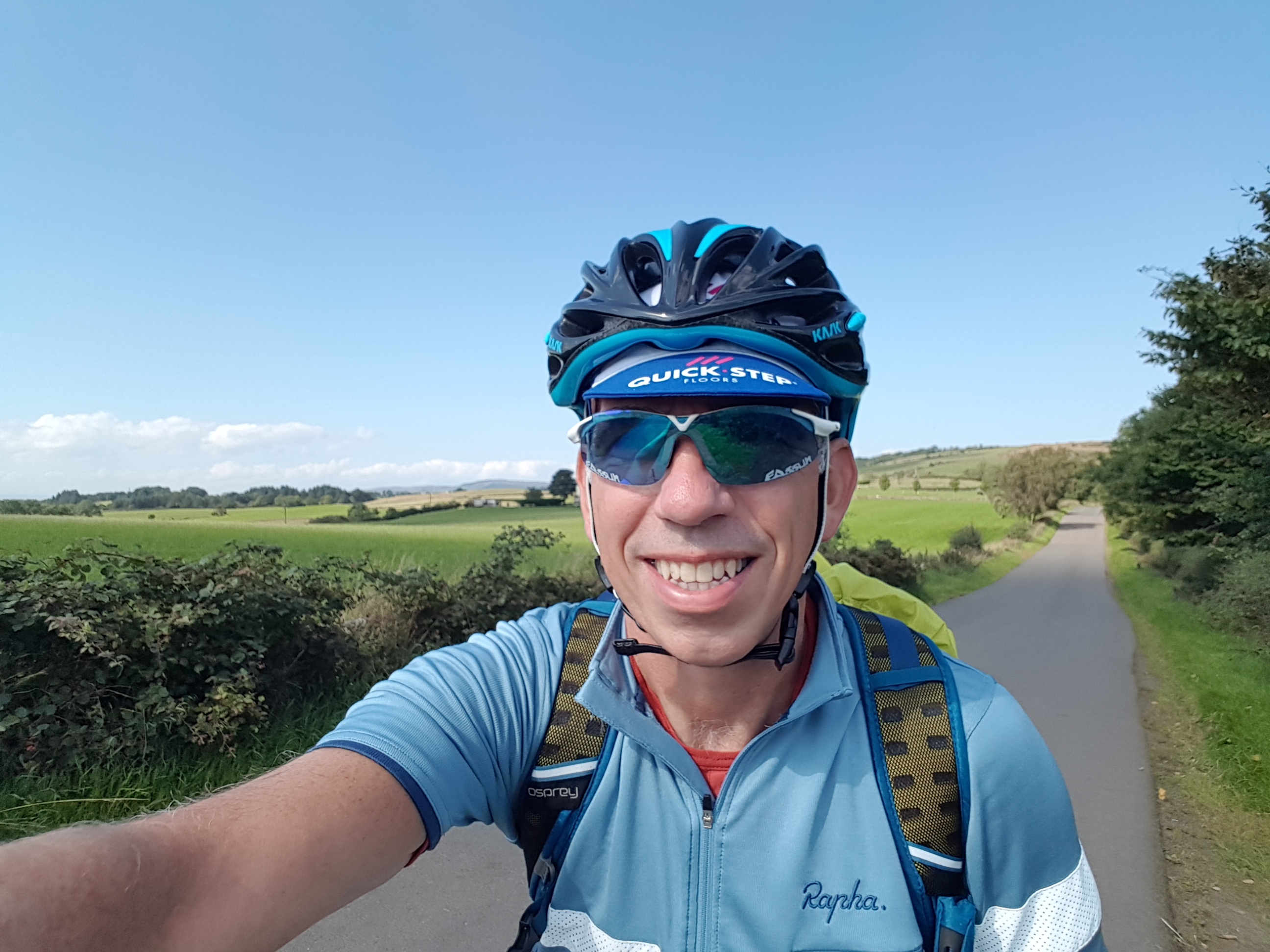